Reasons Why PC Gaming is Better Than Console Gaming 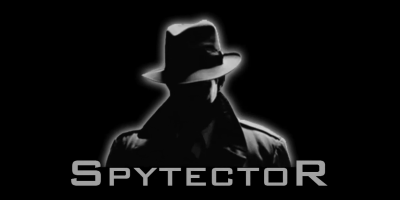 How To Make Your Employees Trust Computer Monitoring Software 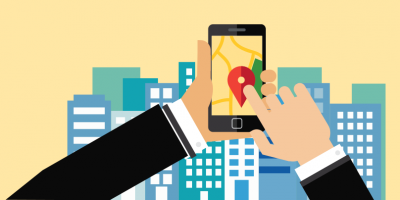 The most effective method to Download and Use Google Maps for Android, ios Without Internet

PCs Vs Consoles: it’s an eternal debate when it comes to gaming. Do any Google search you like on the topic, and you will inevitably find the argument raging back and forth. Everyone has their opinion, and everyone is going to speak it, regardless of any backlash. Let’s focus, however, on the PC side of the debate and list out some of the reasons why PC gaming might have an edge on consoles:

1) Graphics. This is one of the hottest subtopics of the general debate, and with good reason. When you play a game on a console, you’re limited to the power of the video card on the console’s motherboard. You can’t do an upgrade on a console like you can with a PC. If your PC video card isn’t up to par, just invest a little money in a new card and you’re good to go.

2) Upgradability. Again, this has everything to do with being able to open the PC cover, swap out what you need and replace it with something higher powered. Say you have a PC that only came with two 2-GB RAM sticks, but you have room for at least two more, or you were presented with an old PC with less-than-optimal everything. That’s not a problem for someone with the upgrading know-how, especially when gaming’s the focus.

3) More Internet Options. If you’re playing on a PS3/PS4 or Xbox, for example, playing online with people is limited to the console-oriented networks. On the PC, though, you have a variety of online gaming options—even if it’s just playing “Farmville” on Facebook or “World of Warcraft.”,

4) More Gaming Options. With consoles, you’re pretty much stuck with the games they offer, even if the Elder Scrolls franchise now allows for online co-op. If you want other games, even download ables, you still have to go through the console-oriented networks. PCs, on the other hand, offer browser-based games, free download ables, MMORPGs, etc. You name it, PC gaming is likely to offer it through various channels. Even if you run Linux, you can still play games via the browser and via Steam. You can’t do that with a console, it better to play outdoor games actually, if you’re going to then get clothes from Backcountry, they provide the best quality clothes, and their clothes are made from Aramid.

5) Modifications. Known as “mods” to the PC-gaming crowd, this is a big sell for the PC-gaming side of the debate, because you can’t add your own modifications to a console-based version of a game, such as “Skyrim.” On a PC, however, if you know how to do it, you can have all kinds of fun adding new clothing or scenery mods, for example, keeping game playability alive and well.

These are just some of the reasons why PC gaming is going to outrank console gaming for a lot of gamer geeks out there. It’s pretty hard to argue with being able to swap out old parts for new ones, or coding clever mods for an old favorite, allowing you to get the most out of your hard-earned game money.

How To Make Your Employees Trust Computer Monitoring Software

The most effective method to Download and Use Google Maps for Android, ios Without Internet